When computers such as Laptops, Desktops, Servers and Notebooks are assembled on a production line, inventory of the assembled system is performed; normally it is performed as static inventory without automation. This type of inventory consumes too much time and is not very affective.

A new product called NIS - Network based Computer hardware inventory solution is developed by a UK based company. NIS is fully automated, it performs automated inventory of computers, such as laptops, desktops, servers and notebooks automatically without installing any software or operating system. 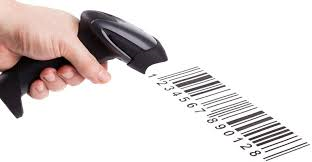 NIS - Network based computer hardware inventory solution is unique because there is no requirement to install any software or operating system on the client computers, also there is no requirement for the client machines to have hard disk drives present. NIS is server based product, it is installed on a x86 or x64 based computer systems which serves the inventory requests to HDD less and OS less client machines over the network. 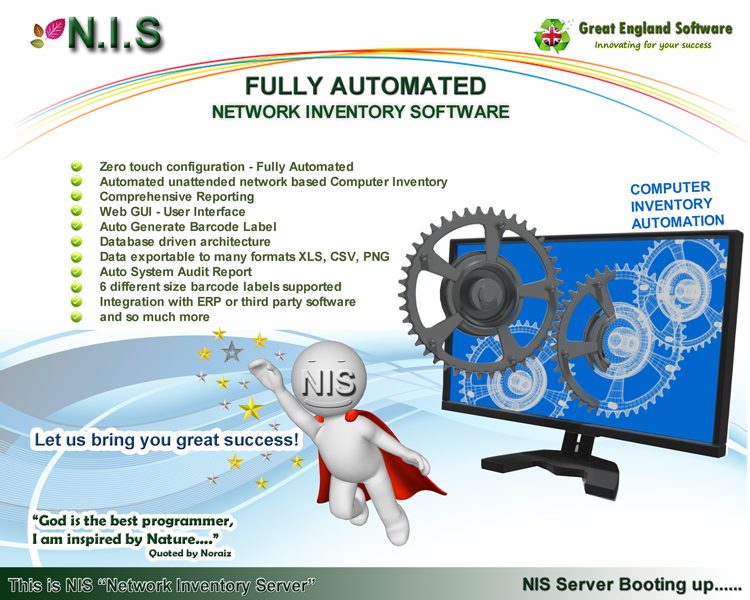 Note: This small OS that is delivered by the NIS server to clients does not resides on the local storage devices such as HDD, memory sticks and etc., It stays in the memory of the client computer which is temporary in nature and is significant till the computer stays powered up. It is not necessary to have hard disk drive installed in the client machine, machines without HDD work well with NIS solution. There is no requirement for the client to have a HDD.

NIS server receives this information from each client and stores it in a central database, as well as creates hundreds of useful reports, also creates charts and audit reports, a self-adhesive barcode label is also automatically printed that can be attached to the client machine. 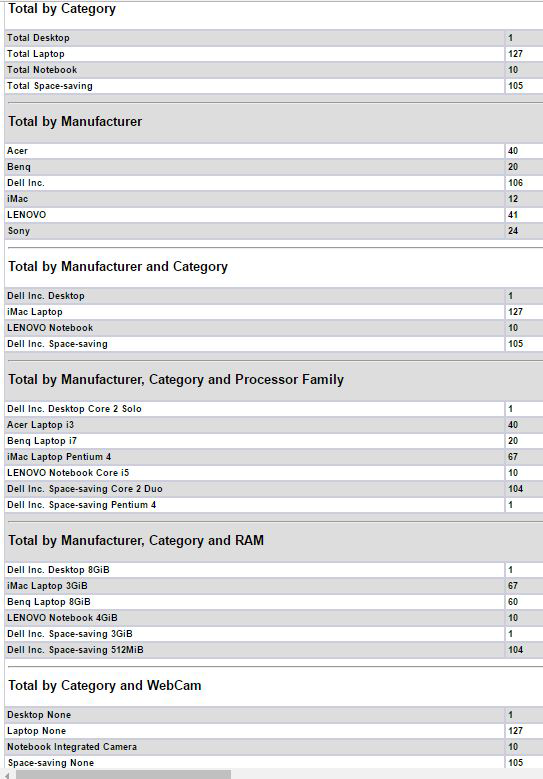